The PyroGasification technology is aimed at the gasification of the biomass while simultaneously producing biochar. It is based on a top draft- top fired moving bed reactor followed by wet scrubbing of the gas to remove any tar, ammonia, sulfur components. Substances containing tar are almost completely disintegrated by the high temperature conditions (<900 Celsius) which favors combustion within internal combustion engines for the production of heat and electricity. The target for this set up is to transfer through our reactor the highest proportion of energy inherent in the feedstock into combustible high quality syngas. The PyroGasification will yield synthesis gas (CO +H2) but can also serve as feedstock for the synthesis of bio-based chemicals like ammonia and methanol. The PyroGasification process is done with either an air/steam or oxygen/steam mixture depending on the application of the syngas. 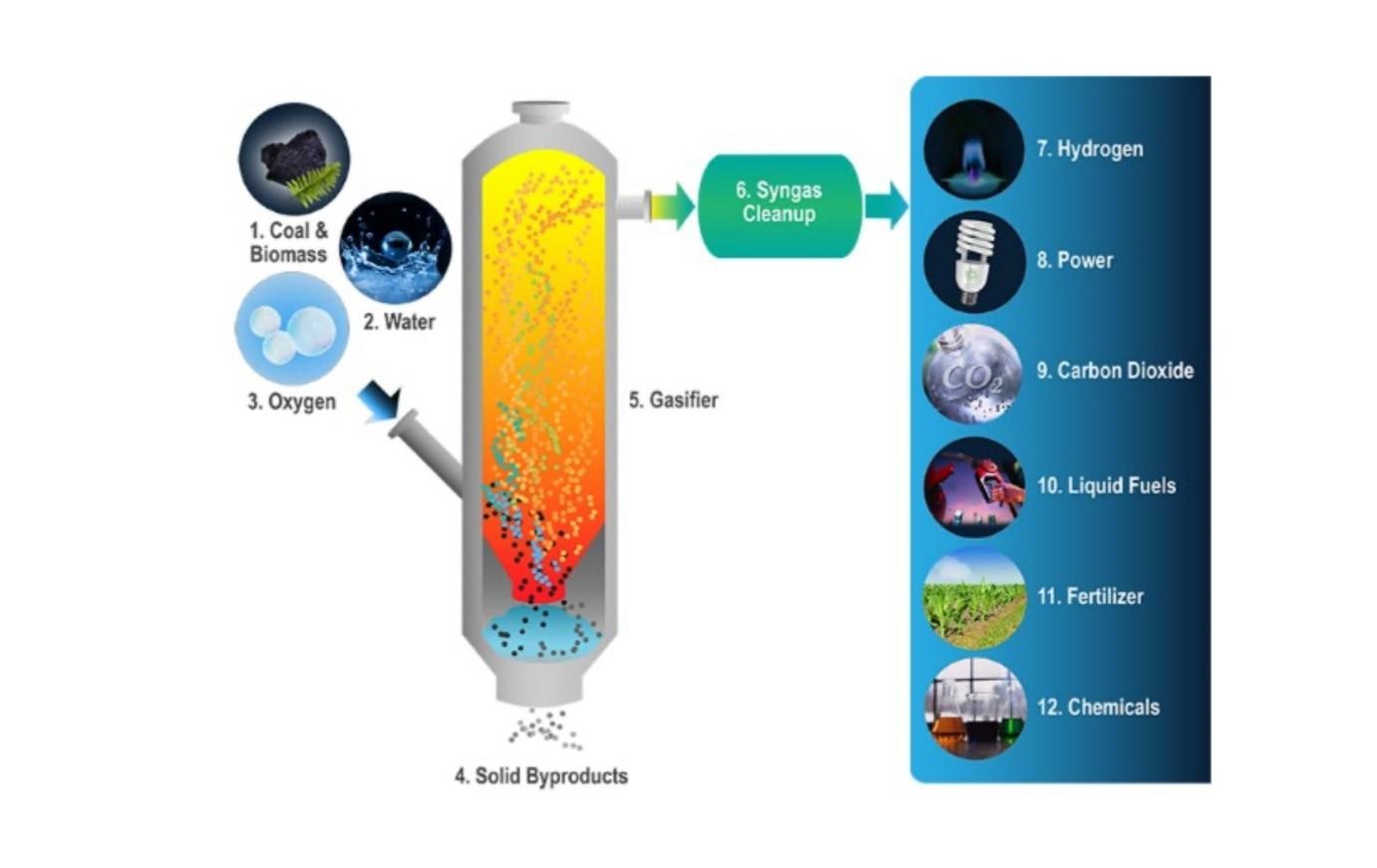 The rich synthesis gas produced from our PyroGasification reactor can be used for:

Interested in waste to energy through our mobile pyrolysis plant solutions? Find out more about our equipment by downloading our brochure.

Pyrotech Energy is a leading technology licensor and provider of equipment, engineering support and service to the waste to energy industries.